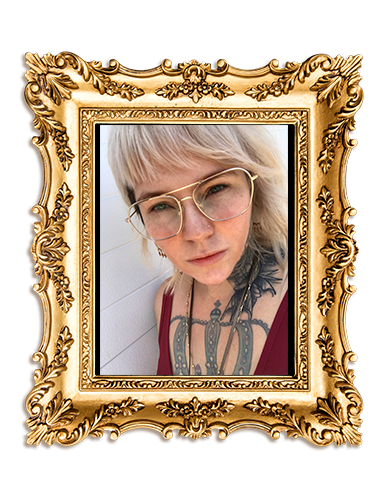 Before she was a licensed cosmetologist, Donna had her hands in the fashion industry at the age of 20, traveling to New York City and Vegas as a buyer for a fashion forward clothing boutique in Baltimore. During this time she developed a love for hair working below Geometrics, the salon that styled the hair of the infamous John Waters films. After spending time in the fashion industry, and around people in the movie and hair industry, naturally she became obsessed with wanting to do hair herself.

Graduating cosmetology school in 2003, Donna excelled in hair artistry with natural talent and advanced training by Redken Artists, allowing her to quickly build a following. Working in an exclusive, high end Redken salon for some time, she then went on to work at a private, award winning salon on the waterfront in Baltimore City. During her time there, she was taught advanced Wella color techniques and continued her education by attending multiple classes, constantly improving her techniques. When not at the salon, she kept busy styling hair for photoshoots and fashion shows as well as juggling multiple side projects that would expand her experience as an artist and a business woman.

After working for a private salon for some time, she branched off and launched her own company 4TEN Media, allowing her the freedom to work on video and photo shoots. This took her creativity to the next level and taught her how to bring out the best in her client's image. During her travels from California back to Maryland, she decided the next step in her evolution as an artist was to open a salon, and thus, Saint Salon was born, to serve people that want to not only look their best, but feel their best as well.

Donna opened Saint Salon in Harford County serve a community that lacked advanced cutting and coloring techniques found in high end, city salons. Having been a Baltimore hair stylist her whole career, she decided to create her salon a  bit north of the city to extend salon culture to those desperately in need of something current and fresh.

When Donna is not behind the chair and educating other stylists on advanced cutting, coloring, and marketing techniques, you can find her training her AKC Boston Terrier for the show ring. She is a seafarer and, during the warm months, you can find her on her cabin cruiser boat on the Chesapeake Bay with her husband and son. 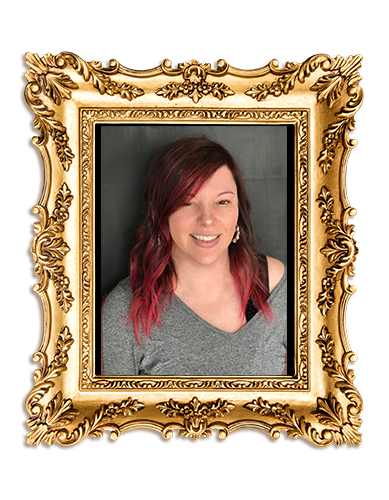 From precision cuts, to perfectly executing the most complex color corrections, Anne's talent knows no bounds. Her education and experience coupled with a love for teaching made her the amazing educator she is today. We are beyond pleased to have a Master Colorist behind the chair at Saint Salon.

Anne's lively personality and positive attitude will put you at ease as she expertly crafts your look.

After traveling from coast to coast, Saint Salon is happy she made a home here with our dedicated and passionate artists. 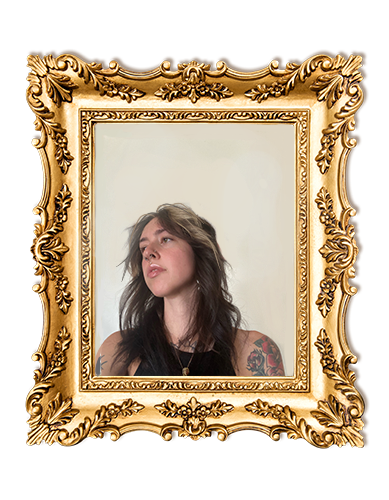 Who am I ? Allison Rapisarda. 24 years old. Aries.  Living in Beautiful Bel Air, MD . I've had my cosmetology license since 2017. Always happy to be doing what I love. I am willing to replicate hair cuts, colors, and styles that you like or create something completely new. Ig @Janis.Choplin. 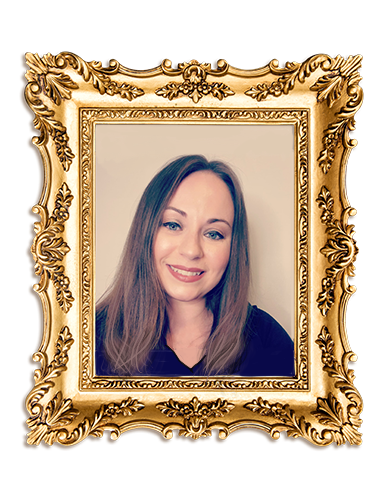 I began my career in 2010 after graduating from The Baltimore School of Massage in 2010. After working in the spa industry for several years I decided to go back to school to become an esthetician. Well being and holistic self care are my passion and, I strive to create a nurturing and renewing environment for my clients to escape the stress of everyday life.